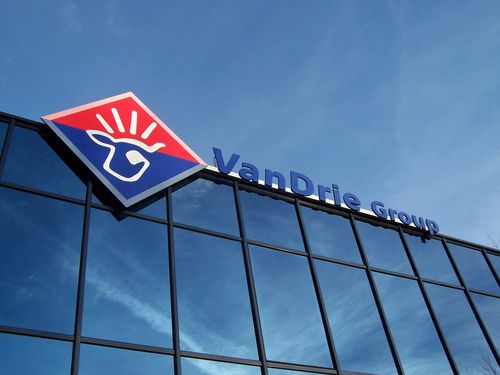 The VanDrie Group reached an agreement with Brons from Voorthuizen concerning a complete takeover. The agreement has been sent to the Autoriteit Consument en Markt (Consumers and Market Authority, ACM) for approval. The two family businesses expect the ACM to give its approval... More

This year, just like in previous years, we organized several training weeks on calf rearing for our partners. During these weeks, we try our best to offer a program focussed on the most important aspects of calf rearing. More

Veal at the Omnivore food festival in Paris

The event for top young chefs. Since the start of Omnivore in 2003, the food festival has been the platform for the new generation of top chefs around the world and for modern cuisine. The Netherlands is the guest of honour at this edition of Omnivore. Between 10 and 12 March... More

On Friday 25 January, Jan-Kees Goet, the Secretary-General of the Dutch Ministry of Agriculture, Nature and Food Quality (LNV), paid a visit to the VanDrie Group. Subjects that are relevant to the VanDrie Group were discussed in detail during the visit. ‘We held intensive... More 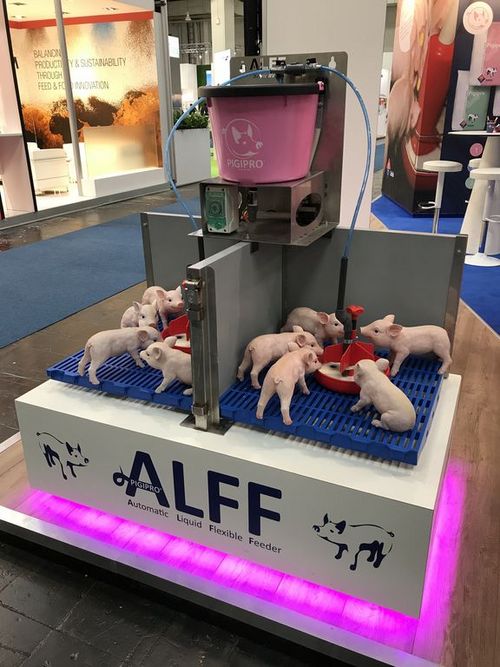 First Dutch veal on its way to China 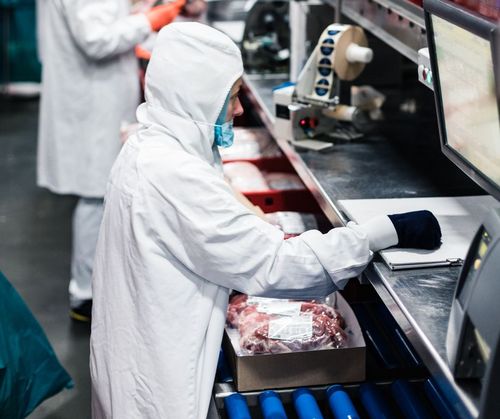 After more than 17 years of negotiating, the Chinese market is finally open to Dutch veal More 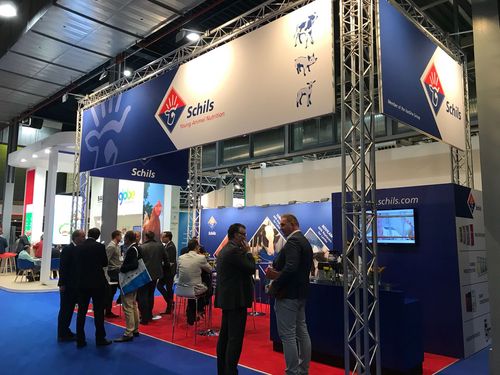 Last week a special edition of VIV Europe took place in Utrecht. This edition marked the 40th anniversary of the global platform for agro-business.  More 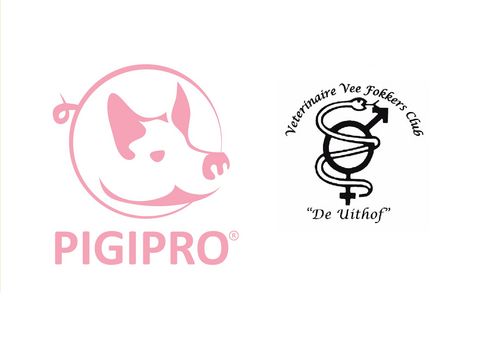 In recent months, a lot of work has been done on the Schils site in Sittard. This article provides an overview of the activities that have taken place. More

We recently added organic versions of our our well-known concepts for calves and lambs, Eurolac and Novilam, to our product range. Both these products comply with the EU rules for organic farming, and the production process is controlled and certified by SKAL Bio Control. The... More 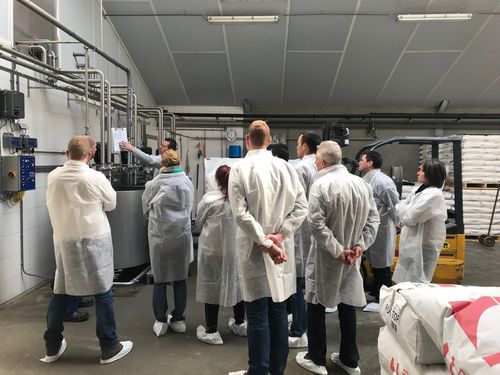 This year, just like in previous years, we organized several training weeks on calf rearing for our partners. During these weeks, we try our best to offer a varied program with the most important aspects of calf rearing. More 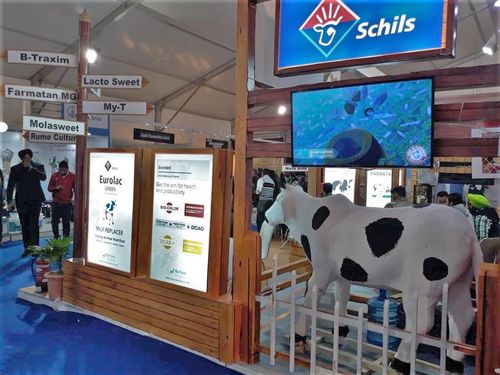 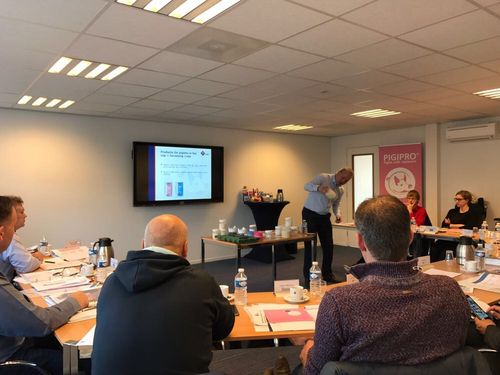 Since launching our renewed PIGIPRO 1-2-3 concept at EuroTier 2016, our focus in the last months has been on introducing this concept to our partners. For this reason, last week, we organized the first training on piglet rearing at the headoffice of Schils BV.  More 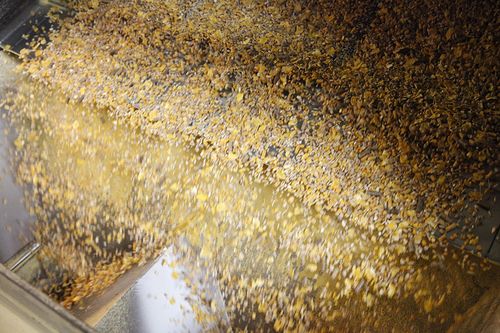 The four animal feed companies of the VanDrie Group in the Netherlands recently received an environmental certificate. The companies (Alpuro, Navobi, Tentego and Schils) have been certified as compliant with the ISO 14001 international standard.  More

Last week the International Sales Meeting 2017 took place in Sittard - The Netherlands. Schils BV organizes this seminar every two years for its colleagues within the VanDrie Group. Our goal during these two days is to share knowledge and experiences, with the intention to... More 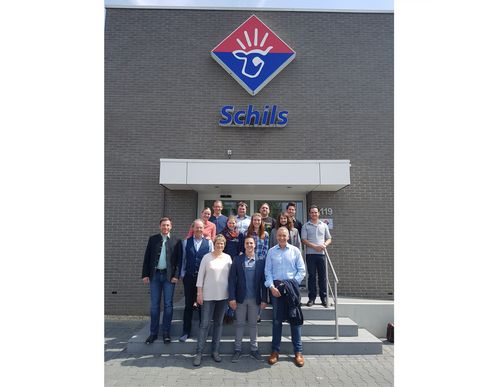 Last month we at Schils again offered our partners the opportunity to partake in our training week on calf rearing. During this week we presented a program focussed on the most important aspects of calf rearing. More 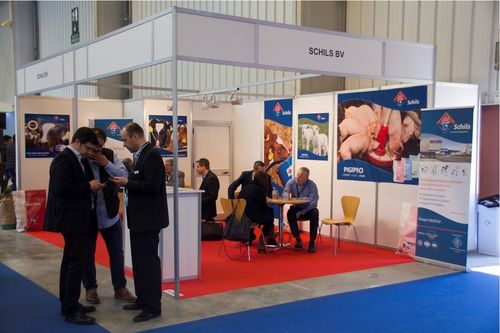 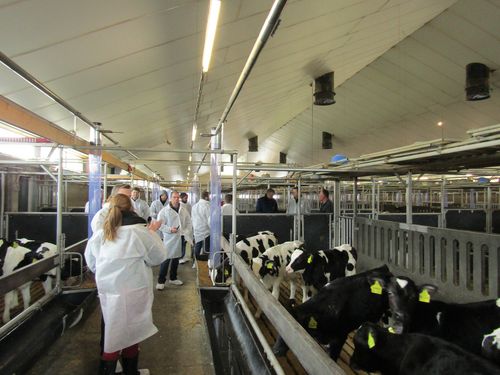 During the last few weeks we at Schils offered our partners the opportunity to attend our training weeks on calf rearing. In these weeks we presented a program focussed on the most important aspects of calf rearing.  More 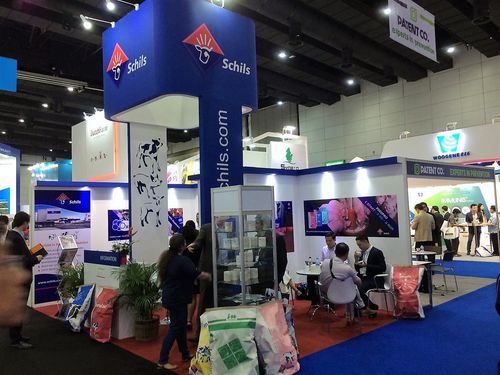 Schils BV – investing in the future!

With the start of 2017 the complete office staff has moved to one large new building, which is located on the recently acquired neighboring site.  More 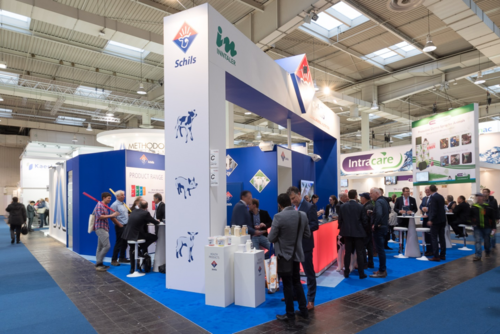 A week has passed since EuroTier 2016 and the latest edition proved to be the largest ever. Over 2.600 exhibitors from 58 different countries and around 163.000 visitors from over 100 countries attended the exhibition in Hanover this year.  More 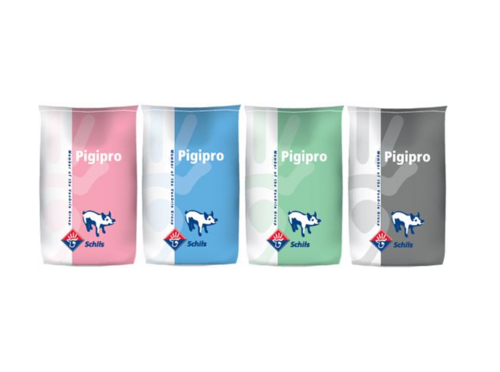 Feeding supplement milk from the second day after birth is becoming rule rather than exception in modern sow farming.  More 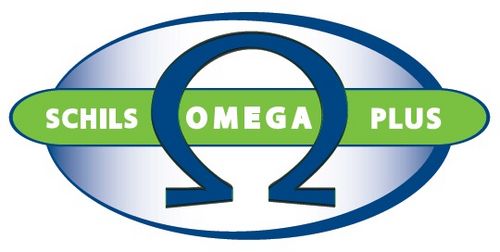 During EuroTier 2012, Schils will introduce a new concept for adding to calf milk replacers: “Schils Omega Plus”. By applying a new technology, the possibility was created to implement the well known advantages of vegetable Omega-3 fatty acids into calf milk replacers. More