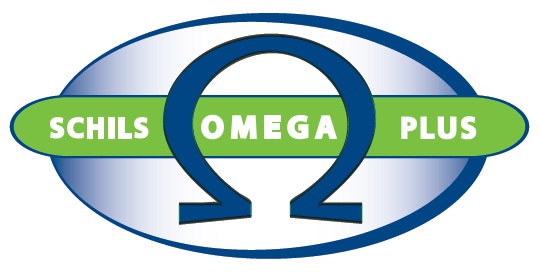 During EuroTier 2012, Schils will introduce a new concept for adding to calf milk replacers: “Schils Omega Plus”. By applying a new technology, the possibility was created to implement the well known advantages of vegetable Omega-3 fatty acids into calf milk replacers.

Omega-3 fatty acids are incorporated into human food already a long time because of their positive health effects. In the animal feed industry, the Omega-3 fatty acids are also being incorporated, however, mainly in the piglet feed. Several recent trials, conducted on the trial farm of the VanDrie Group, showed that the positive health and growth effects also count for calves.

The positive effects of the Omega-3 fatty acids and the new technology were the starting points of the development of the “Schils Omega Plus” - concept. This concept contributes to the goal of reducing the use of antibiotics in the livestock industry. Moreover, a higher growth (gram/day) of the calves was measured during the trials.

Schils invites all relations to visit the Schils booth at EuroTier to learn more about this new concept.